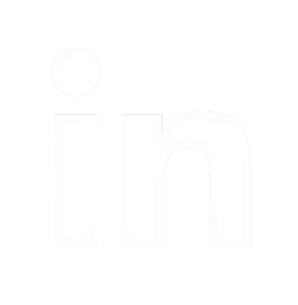 During the 1980s and 1990s I developed state of the art processes for my company's affiliate Icicle Seafoods of Seattle, Washington. My company Promation Inc. a small R & D group, manufactured a limited quantity of these fairly large fish processing equipment for Icicle. These equipment are still in business in Alaska at the plants of Ocean Beauty/Icicle Seafoods. During the 1970s I worked for K2 corporation, a ski manufacturer, where I developed concepts for testing and designing snow skis. In addition I had the opportunities to involve myself with many local industries in solving some of their technical operational problems. That is when I realized how much I enjoyed thinking out a problem as well as designing and building certain hardware as a final solution. During the 1960s and after my two year term of the US army where I served as an electronic communications equipment specialist, I worked for three years for Tally corporation, Seattle, as a design engineer in electromechanical devices. After retirement in 1997 with four year idleness went back to developing automation for the seafood industry as well as construction of large garbage recycling and sorting equipment. The above represents a sample of around half of my life's experiences in many technical endeavors. Being fortunate to have all those opportunities to include successes as well as many failures I have reached the point where I feel anything can be done given a strong motive for doing it. I would also add that my most successful accomplishment derived after frequent and persistent cooperation with people who enjoyed solving problems as much as I do. Sometimes I ask myself what would I enjoy most? the answer would be to have intellectual conversations, walking on my favored trail, with my good friend a smart robot on my side.